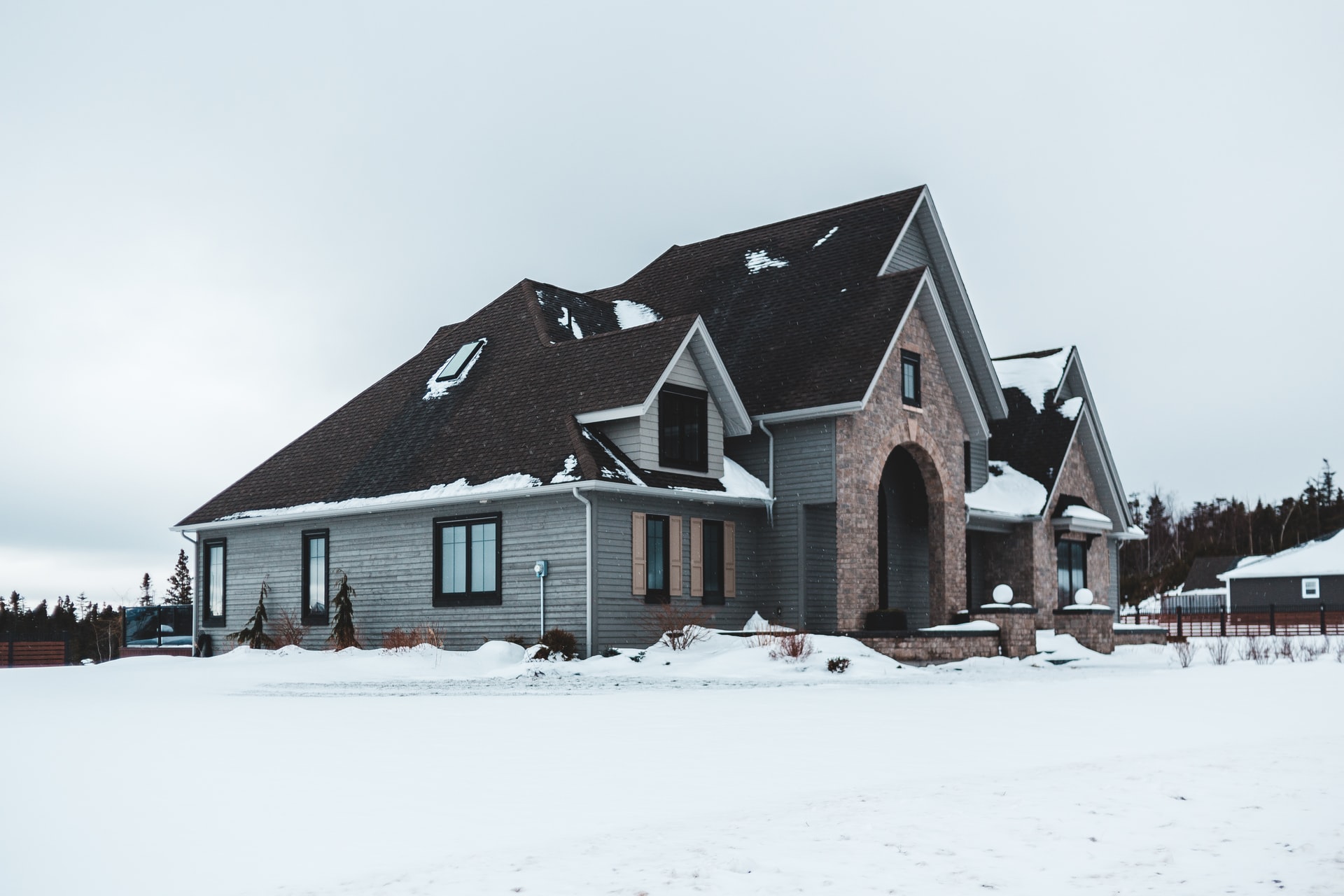 Why is Video Surveillance Essential for Homes in Ontario?

Ontario was one of the most crime-affected provinces in Canada in 2018, Statistics Canada reports.
The Heartland Province experienced more cases of homicides, residential break-ins and sexual assaults than the reported national averages.
While the numbers weren’t as high as those documented a decade ago, Emergency 911 calls shot up for the fourth straight year running.
It’s an alarming situation for the people of Ontario and a cause for concern.
Our question to you:
What are you doing to protect your home, and more importantly, your family from such incidents?

In the middle of the night, three brazen burglars broke into a multimillion dollar mansion in a gated community in Chatsworth last month; at least one of them carried a gun.
The family was inside, sleeping, as their home was stealthily looted. They didn’t hear the thieves, and fortunately, they didn’t come into contact with them either. If they had, the burglars might have tried to hurt them.
“Carrying a gun is a big deal,” said the homeowner. “Obviously, they were prepared to use it. So, if any of my family members would have come to the kitchen, for water, they could have been confronted and something horrible could have happened.”
Although, the burglars managed to escape with a lot of expensive belongings from the house, their faces were captured on the video surveillance system installed at the property. The homeowner believes that the footage would help in the identification of the thieves and would assist the law enforcement agencies to track them down and bring them to justice.

Home security experts recognize the value of video surveillance systems for homes. These systems not only help catch intruders who may harbor ill intentions, but they also deter them from entering a home and committing a crime.
KGW’s investigative team sent letters to 86 inmates who were serving time for burglary in the Oregon Department of Corrections. In the letters, they asked the inmates several questions, one of which was about whether a “visible” security camera would keep them from breaking in. Generally, the burglars agreed security cameras were a deterrent for them.
Does your Ontario home have a video surveillance system installed?

Alarmtech is an independent provider of home and business security solutions. The company provides best-in-class security products throughout the London, Middlesex, and Elgin regions in Ontario. To learn more about the company, call 519-434-3996 or email at systemsforlife@alarmtech.com.