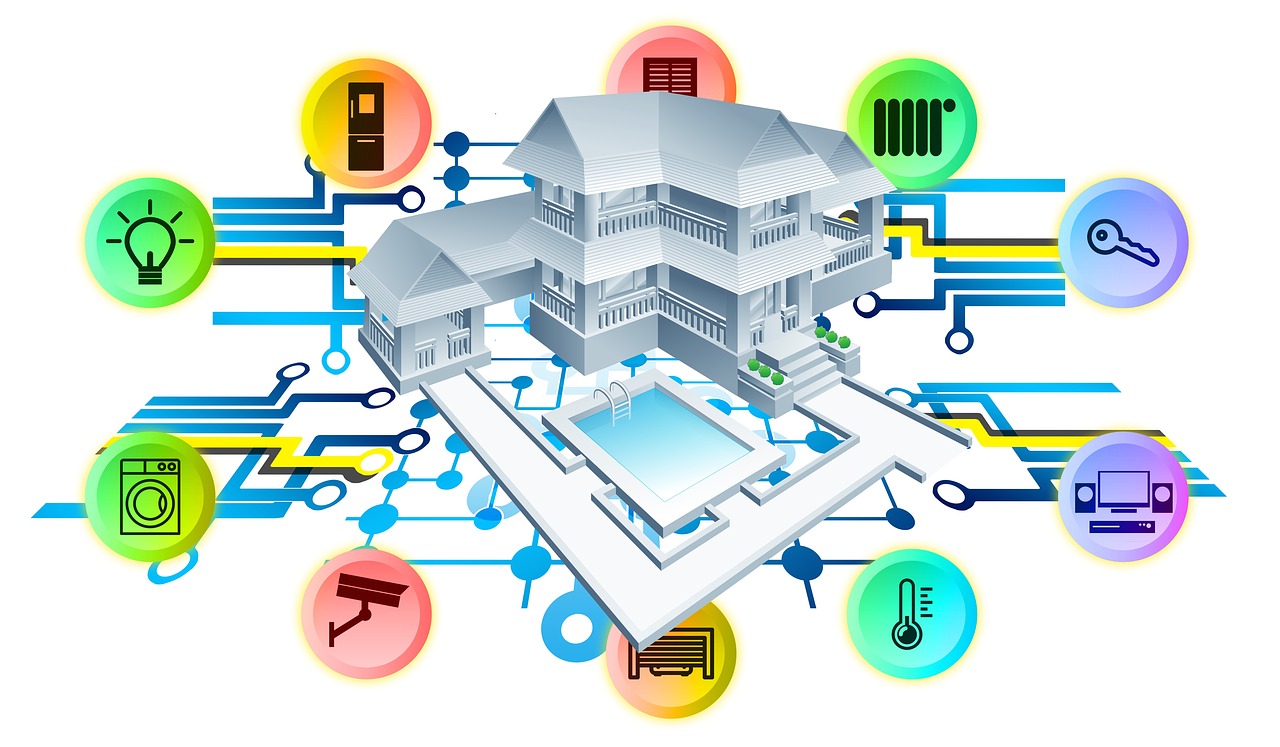 What is The Meaning of Home Automation? Home Automation makes us think of anything from the automatic turning on of a light, to sophisticated algorithms with an “if this, then that” complexity.

Many modern security systems have some automation capabilities such as lights, locks, and thermostat controls. More sophisticated systems control gates, temperature, and lighting commands based on external conditions and more.

An automation system almost always includes security components for a full home protection and control system. It also serves as remote security for peace of mind when at work, or on vacation.

How Does Motion Detection Work with Home Automation?

To varying degrees, motion detection systems work by detecting ‘heat in motion.’ They commonly use infrared technology to detect heat signatures. Simple outdoor motion lights, for instance, respond to even the smallest source of heat. Examples include heat coming from a raccoon, or running vehicle.

More sophisticated motion detection units, such as part of a security system, detect heat in motion within restricted parameters. This allows them to disregard rodents, and even avoid detecting the family dog.

What Can Cause a False Alarm for Motion Detection?

However, large pets, or multiple and active pets, can pose a problem and cause false alarms.

For instance, leaving a dessert on the kitchen island when you leave for work will pose as a temptation that a dog can’t ignore.

The dog’s body heat will then be elevated, and much closer to the motion mounted sensor above the kitchen door!

Because the motion detector measures heat, any object with a differential to room temperature will trip the device.

Consequently, birds and bats in a residential or commercial setting can trip the motion sensor and cause a false alarm. Even in the dark, this will occur as the detector does not need to ‘see’ to detect heat.

How to Prevent Triggering False Alarms

Though some infrared motion sensors can be activated by the stray heat of a house pet, there are pet-friendly alternatives. As mentioned previously, pet-friendly systems can be customized to ignore specific readings.

Typically, this means programming the sensor to ignore heat from a certain height, so that animals below said height cannot trip the system.

There is also the option to ignore certain heat levels that come from smaller or large animals. Body heat levels tend to differ between humans and animals, so the system can differentiate between the two.

Some outdoor sensors can be triggered by regular objects passing by. This ranges from trash, balloons, and even small animals like bats or birds. Keeping an area clear where the motion sensor is located can reduce the event of a false alarm, if it were to happen.

Sometimes not properly shutting a door or window can appear as a breaking-and-entering incident to your home automation system.